Since taking office, President Trump has looked to fulfill some of his campaign promises by using executive orders. The prediction of these first 100 days are said to be historical.

The Atlanta University Center Robert W. Woodruff Library is closed to the public from March 19 - May 30, 2020.  We will provide online teaching and research support during this time.  All events have been postponed.  Please visit https://www.auctr.edu/exhibits/coronavirus/ for complete information. Thank you.

As your subject librarian, I am still available for your research needs. All faculty and students are welcome to contact me anytime via email at: jmcrae@auctr.edu. Thank you and stay safe.

White House Executive Orders from the 45th President of the United States.

CNN Trump's executive orders, memorandums and proclamations 1/28/2017  & What Trump has done so far and what does it all mean?

Washington Post What is an executive order? And how do President Trump’s stack up? 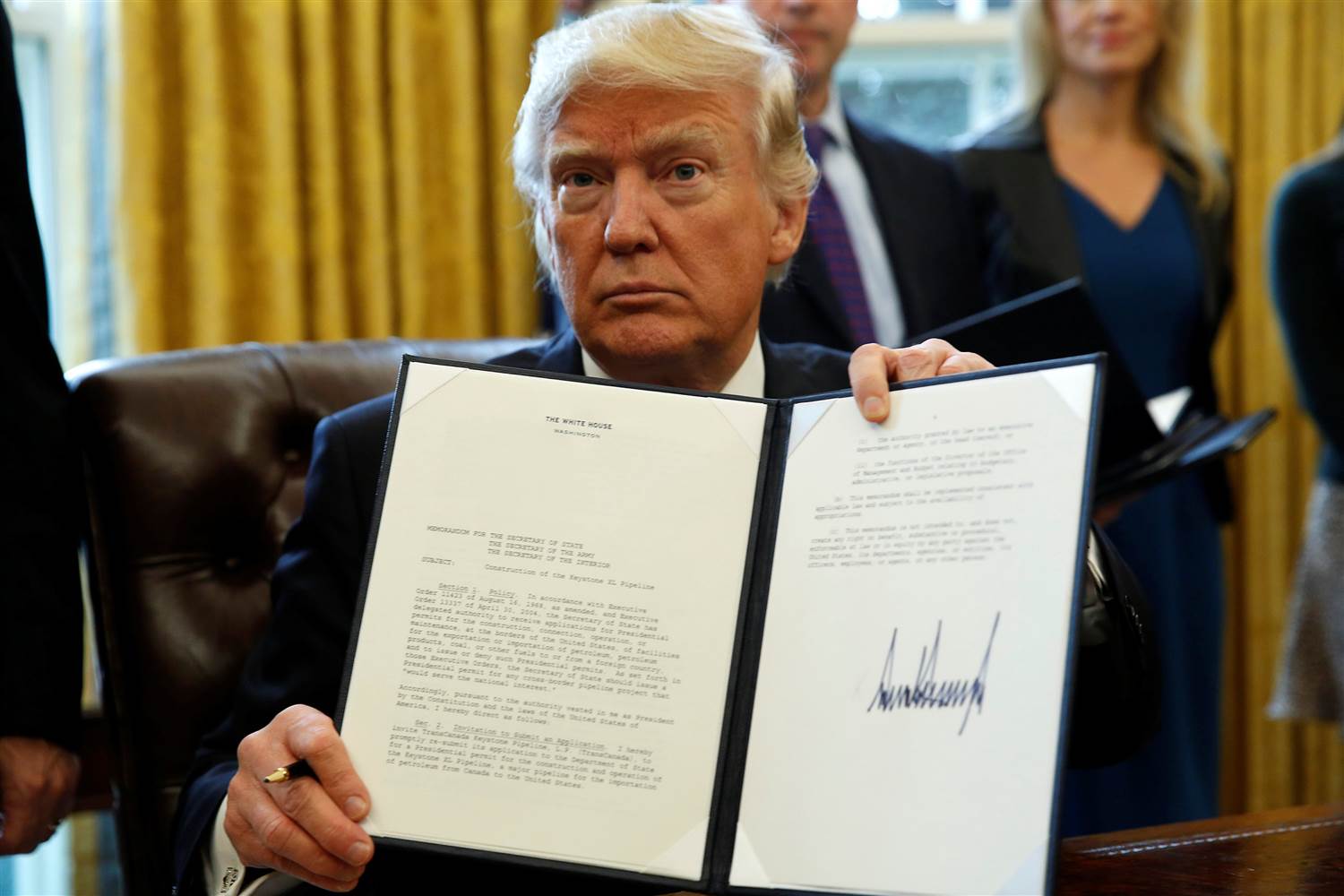 Donald John Trump (born June 14, 1946) is the 45th and current President of the United States. Before entering politics he was a businessman and television personality. Trump was born and raised in Queens, New York City, and earned an economics degree from the Wharton School. He then took charge of The Trump Organization, the real estate and construction firm founded by his paternal grandmother, which he ran for over 45 years until 2016. Despite all odds, he became the 45th President of the United States. In his first 100 days in office, Mr. Trump has been on a path to changing history with every stroke of his pen. His pen has stroked so much so far, that it's on it's way to becoming the presidential pen that wrote the most executive orders in history.

What is an Executive Order?

"An Executive Order is an official statement from the president about how  the federal agencies he oversees are to use their resources. [It] is not the president creating new law...; it is the president instructing the government how it is to work within the parameters that are already set by the Congress and the Constitution."  Washington Post 1/27/17

What is a memoranda?

Presidential memorandas do not have to be published or numbered (though they can be) and usually delegate tasks that Congress has already assigned the president to members of the executive branch. Trump issued 28 memoranda. Business Insider 5/3/17

What is a Proclamation? 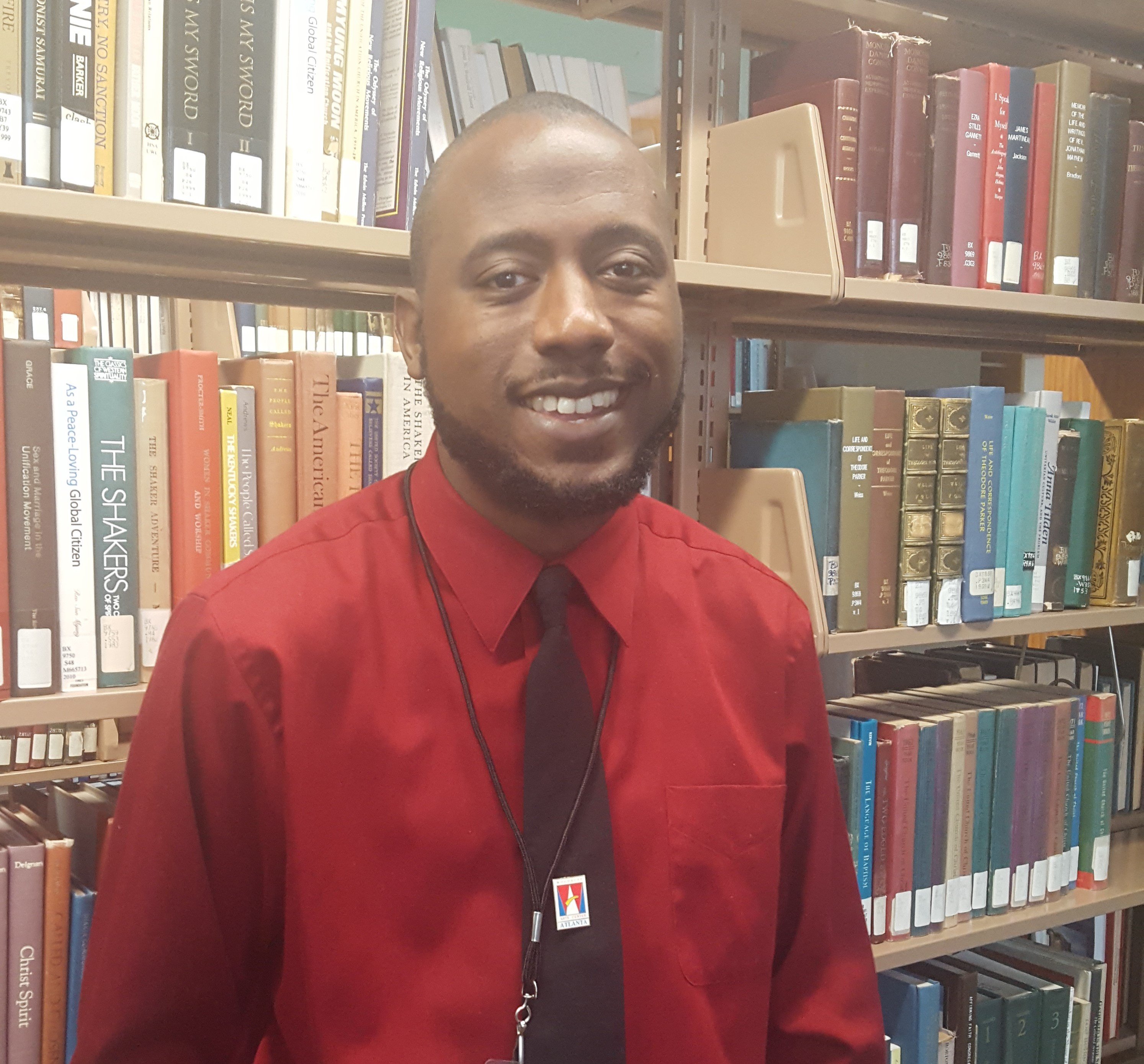