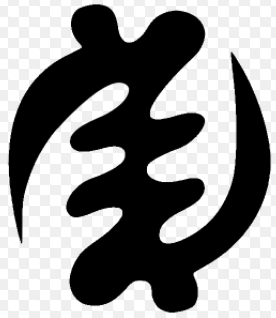 This file is made available under the Creative Commons CC0 1.0 Universal Public Domain Dedication.

Where's Akan Located in the Library? "The Akan supreme being, Onyame, has many other names. Some of these names indicate Onyame’s most worthy attributes, such as Amosu (Giver of Rain), Amowia (Giver of the Sun), and Amaomee (Giver of Plenitude). Onyame is often thought to be female and associated with the Moon. Like other traditional West African religions, the Akan religion is polytheistic. While Onyame is considered supreme, there are many minor deities, the abosom, who exercise powers over believers but are in turn subordinate to Onyame. The abosom exercise their hold on the mind of the believer through asuman, charms, amulets, and other fetish objects associated with their powers. The Akan also have a second superdivinity, Onyankopon, who is a polar opposite to Onyame. He is male and associated with the Sun. Finally, there is a third, ultradivine element that binds itself with Onyame and Onyankopon into the one Absolute: Odomankoma, the infinite being. This Absolute has a trinitarian character: God as male, female, and relational principle; or, metaphorically speaking, Moon, Sun,and their bonding principle. Odomankoma is therefore the name Akan-language speakers use to describe the eternal entity who deserves the credit for the work of creation, including creating the concept of trinity—the idea of the union between Onyame and Onyankopon in the Odomankoma. Odomankoma is responsible for both natural and supernatural existence and is regularly praised during worship as the “Absolute Architect” (Borebore) of Nature." 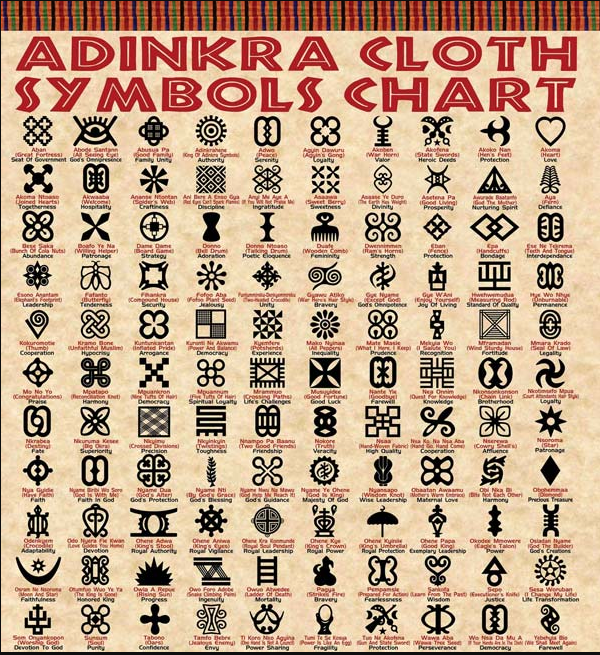 What is Akan Philosophical Psychology

Some Books on Akan