This research guide can be used as a companion for the study of the African Diaspora, Africana, and African American Studies.

African American Studies (Black Studies or Africana Studies) is an interdisciplinary field that encompasses research and scholarship throughout the African Diaspora in the areas of literature, history, politics, religion, sociology, anthropology, cultural studies, psychology, and education, as well as many other disciplines within the social sciences and humanities.

Dr. Maulana Karenga defines Black Studies as the "critical and systematic study of the thought and practice of African people in their current and historical unfolding." (Karenga, 2010). He further noted that, " it is a critical study in that it is characterized by careful analysis and considered judgement. And it is systematic in that it is structured and methodical in its pursuit and presentation of knowledge" (Karenga, 2010).  Karenga along with Dr. Molefi Asante, noted in the appendix of the Handbook of Black Studies that "the naming of the discipline "remains unsettled" (Asante & Karenga, 2006) noting the various names the discipline is known by.

The field is not limited in its scope to the continental United States, but includes the entire African Diaspora which encompasses African people descended from Africans who were dispersed, displaced, and scattered by enslavement, genocide, war, migration, and conflict.

Black Power and the Birth of Black Studies

Black Power and the Birth of Black Studies (2:58) by Black History in Two Minutes or so 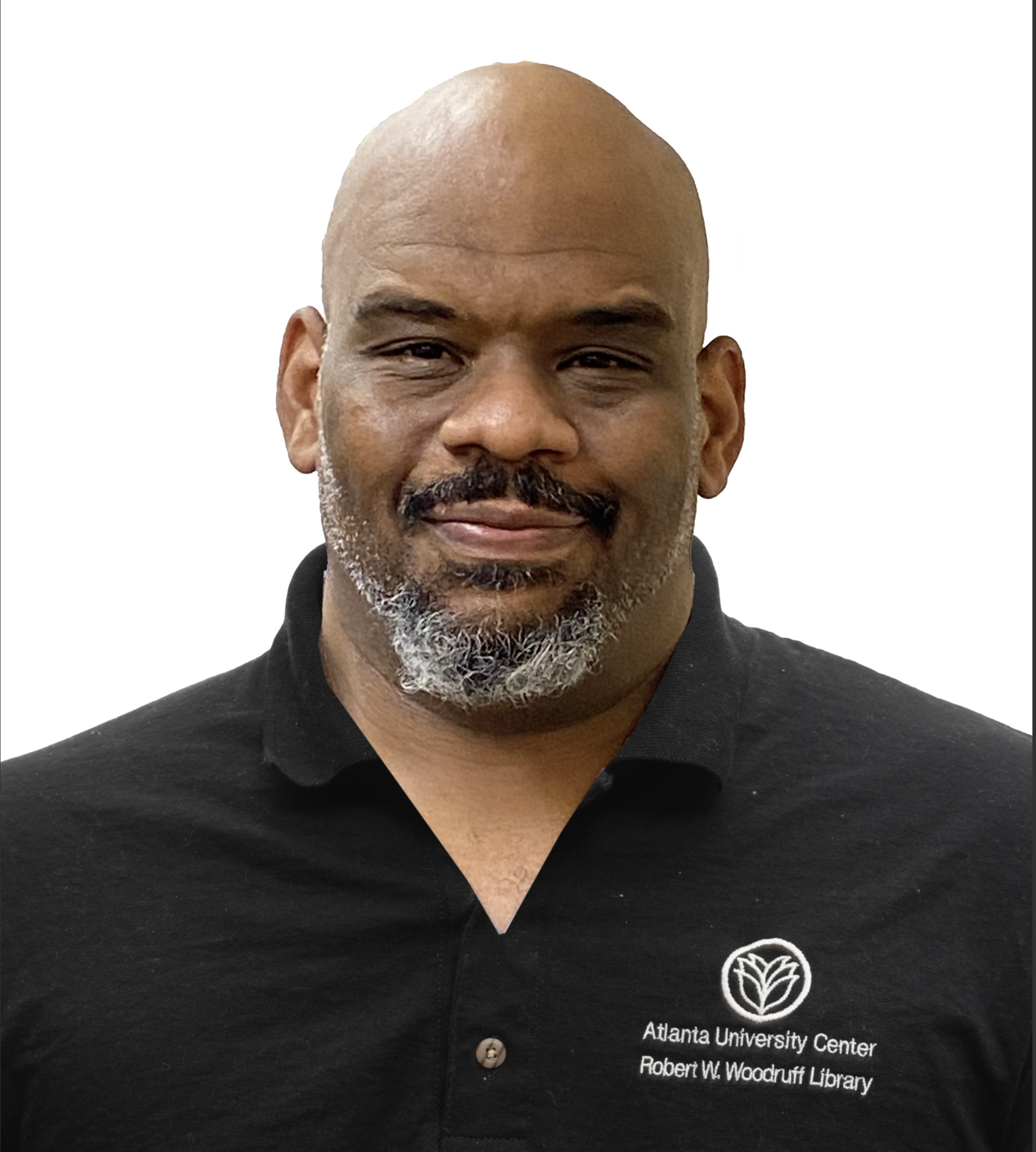