A guide for academic English Literature and related literatures.

What is English Literature?

English Literature(s) are literatures written in the English language produced to communicate the author's thoughts, culture, and new ideas, creating an intellectual piece on pages while reflecting their current society's philosophies and ideologies. However, it also involves critical thinking, studying Greek and Roman (classical) literatures, studying other literatures translated into English, and using interdisciplinary theories in analysis. The majority of English literatures can be found in North America, the Caribbean, the United Kingdom, Australia, and other places throughout the world.

Below are explanation and definition videos from MACAT International Limited and Oregon State University. 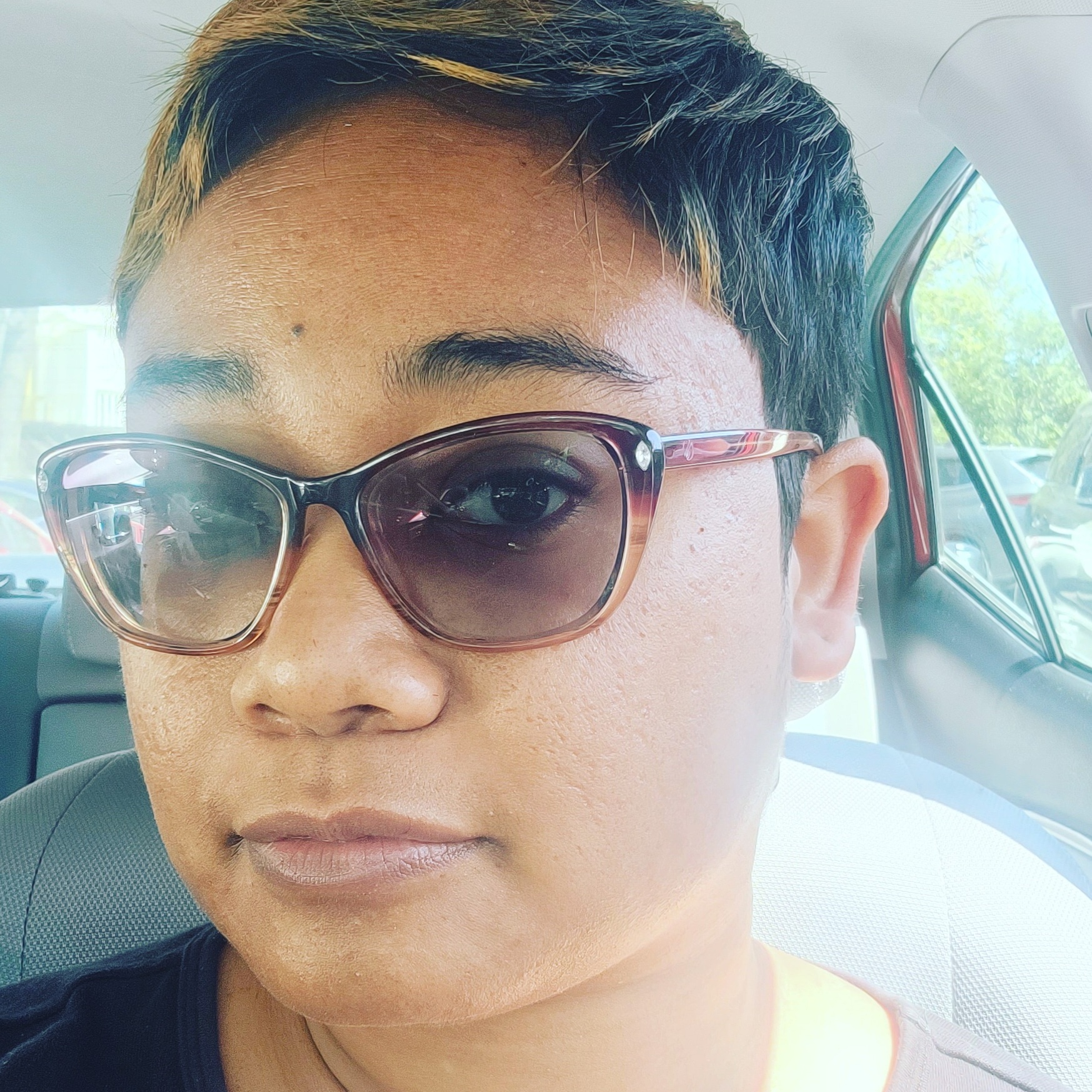