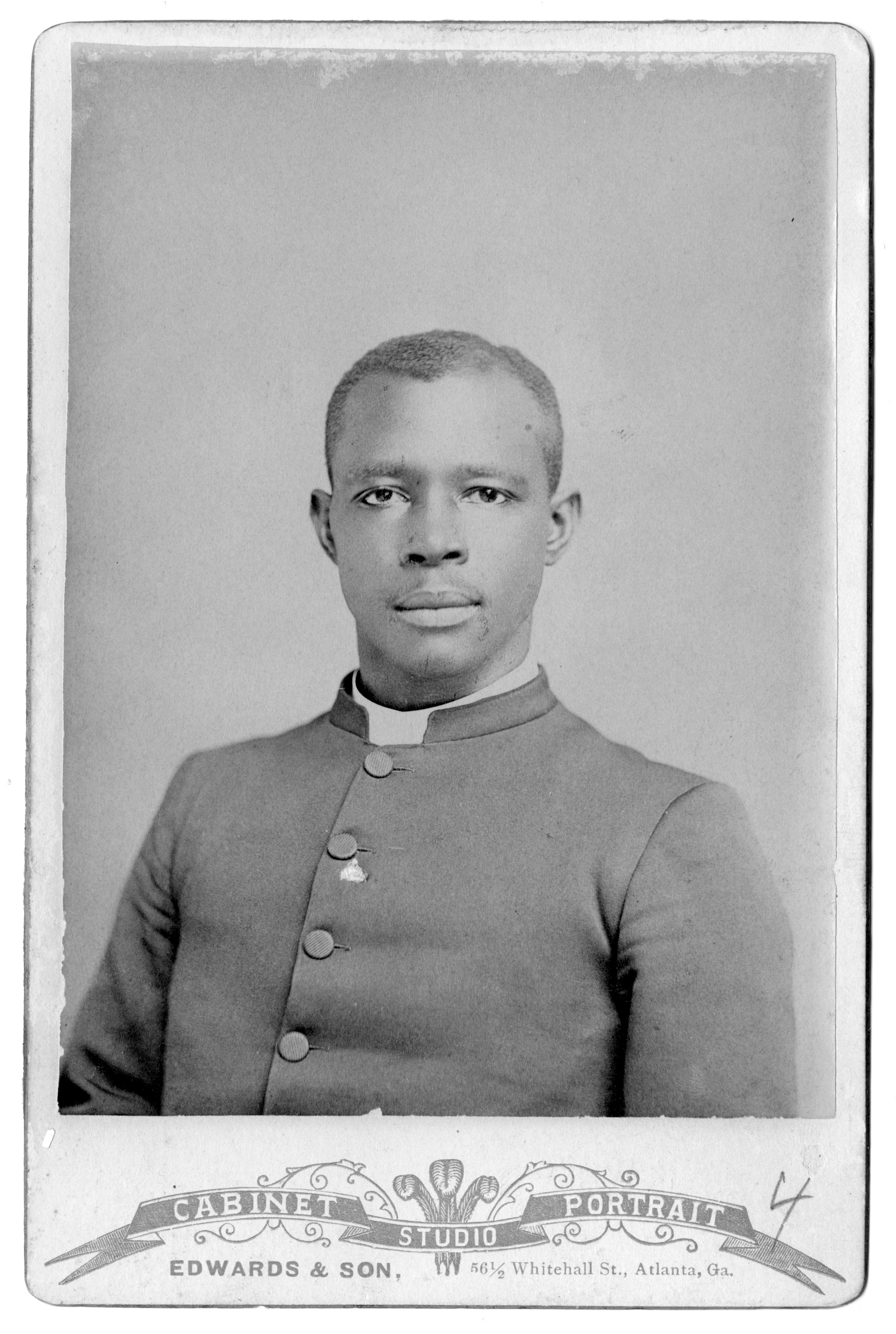 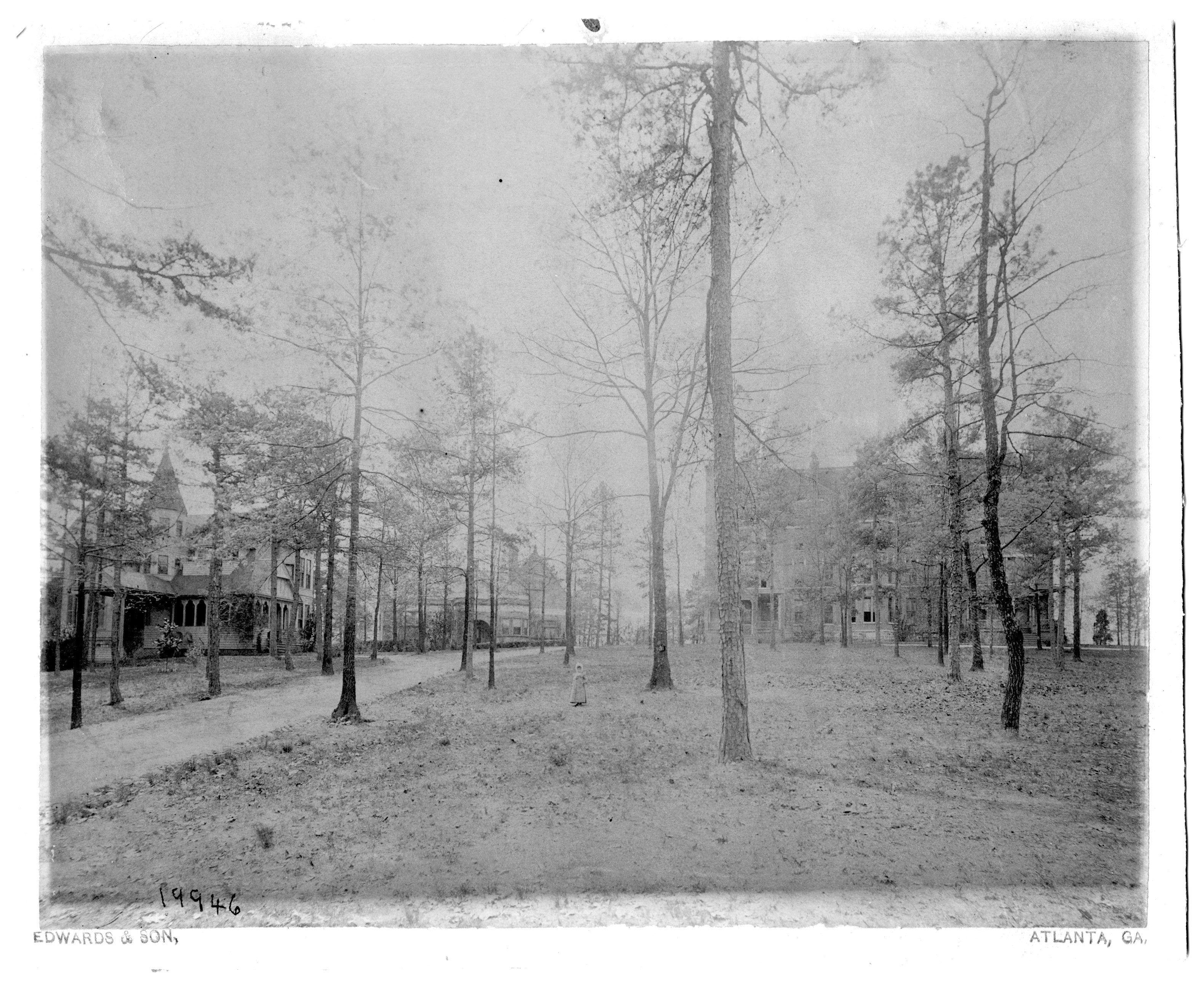 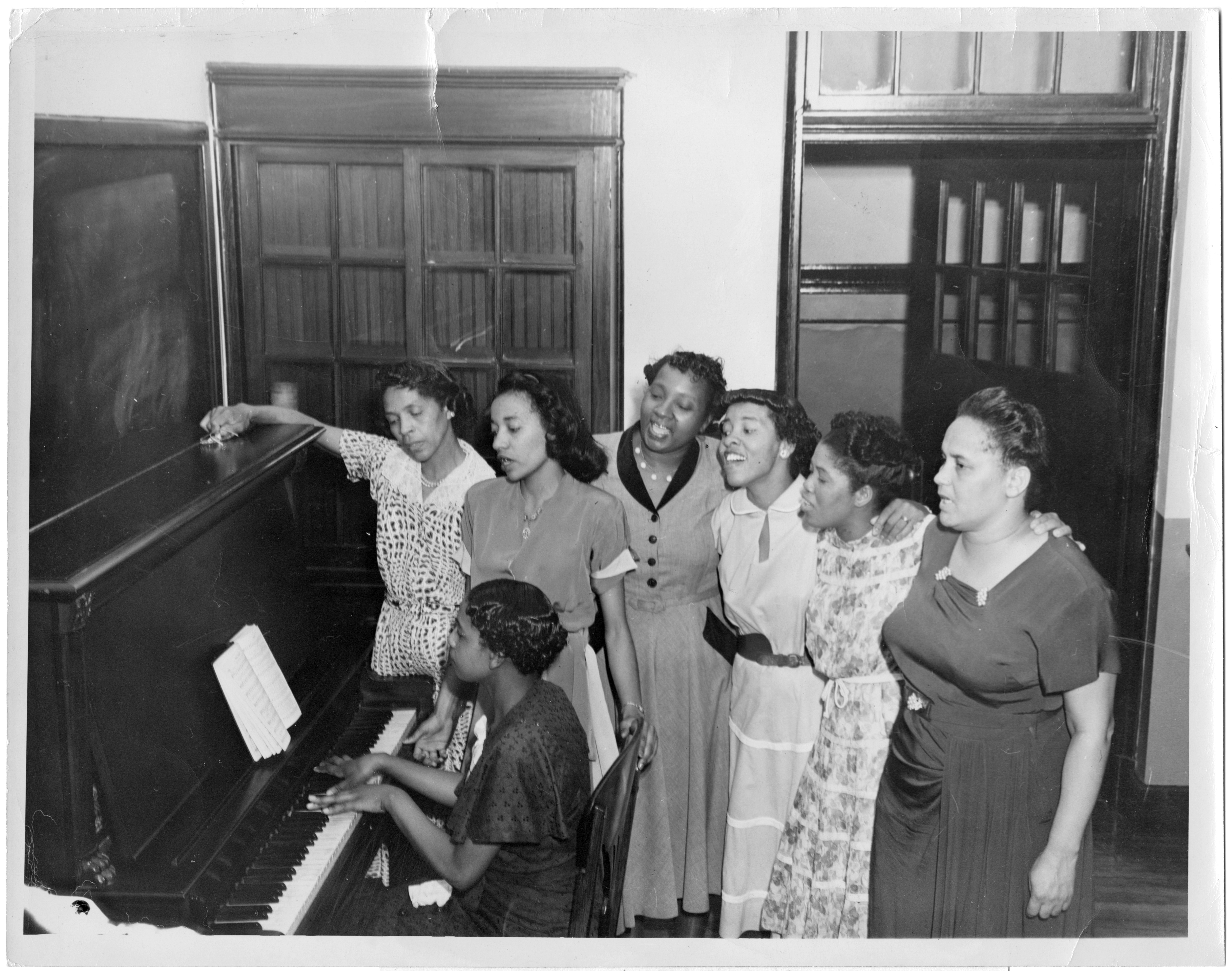 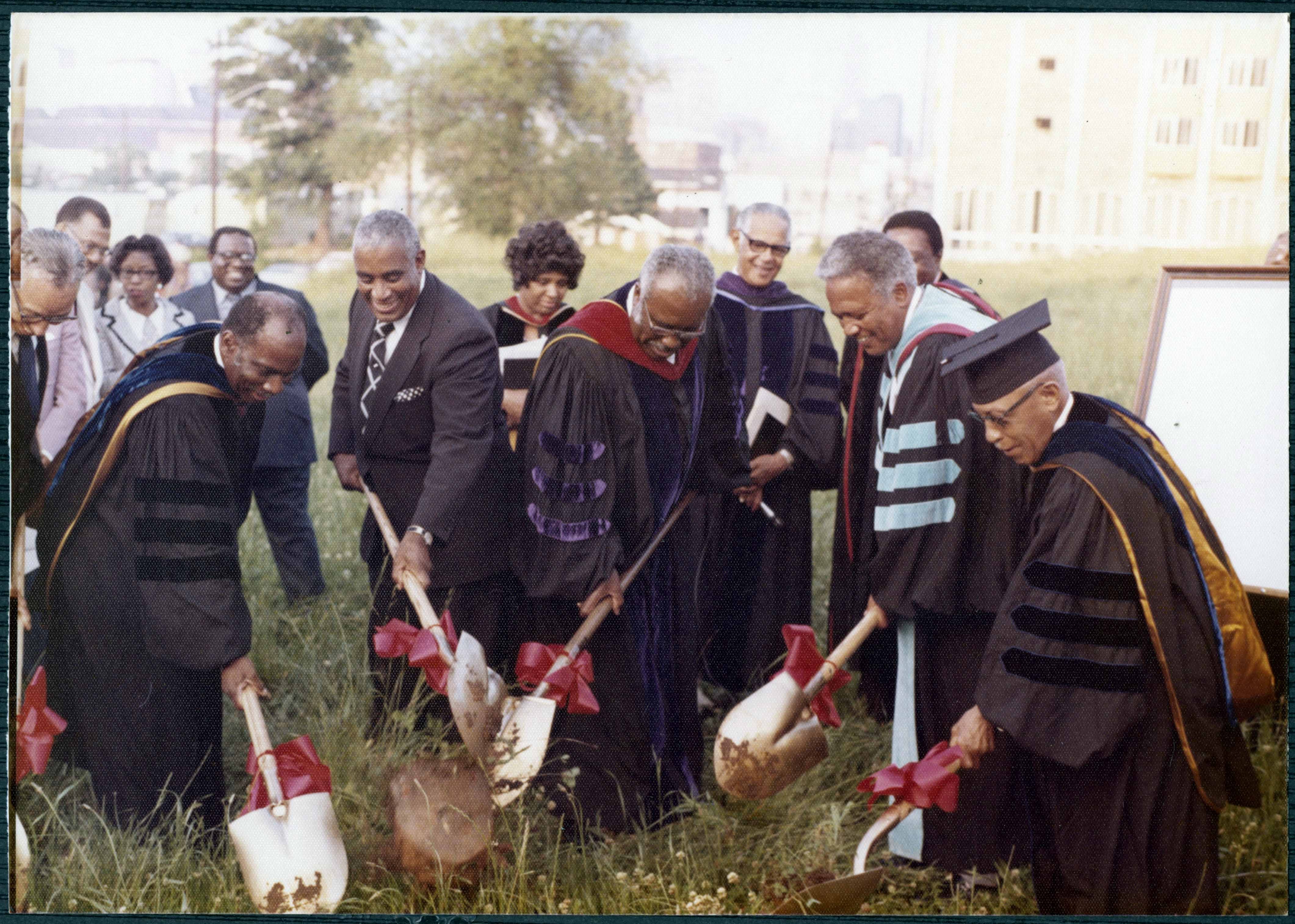 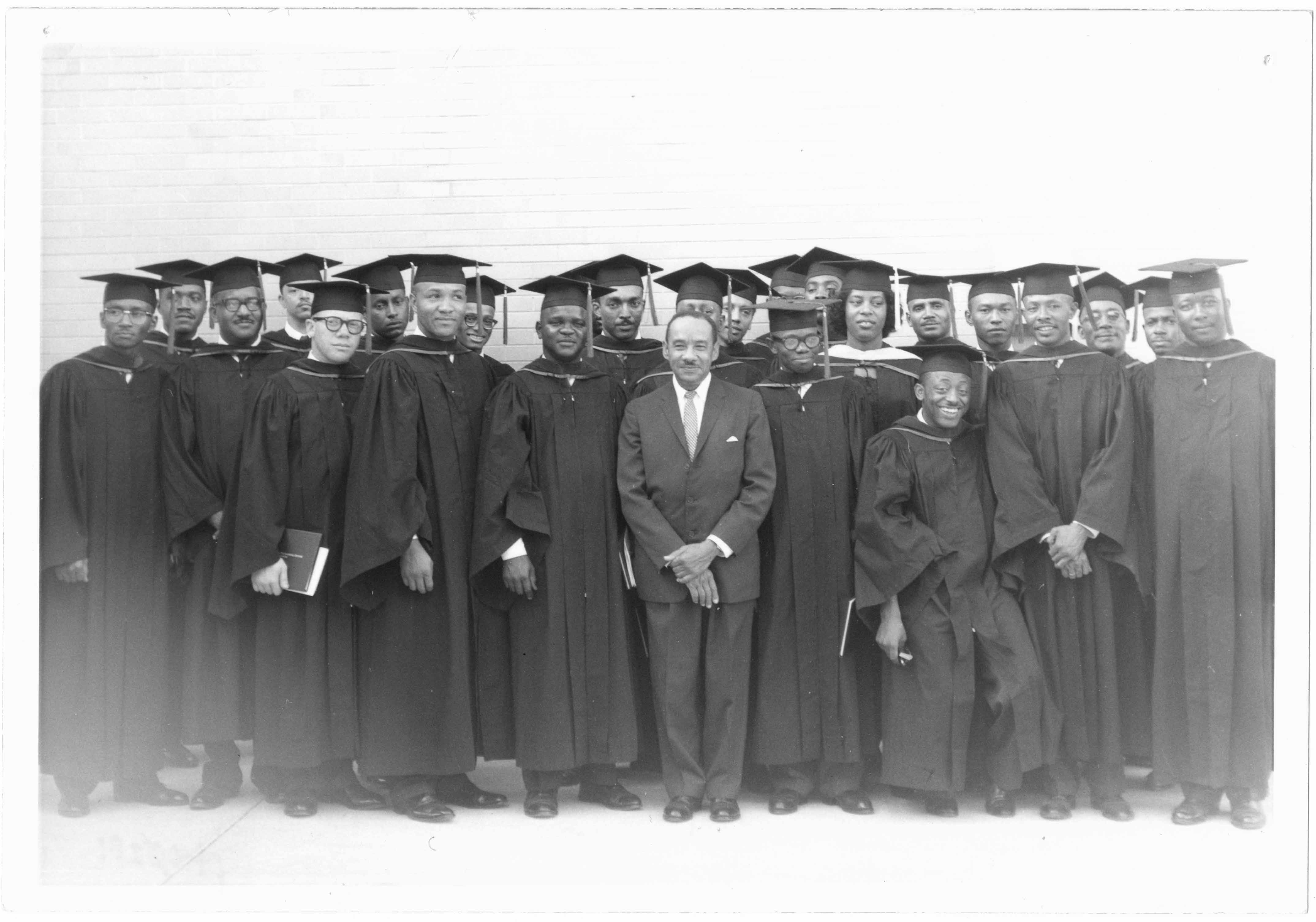 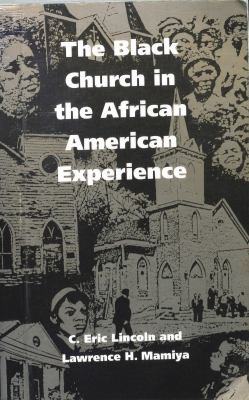 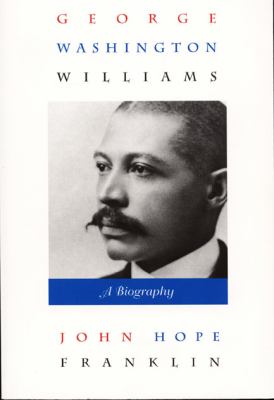 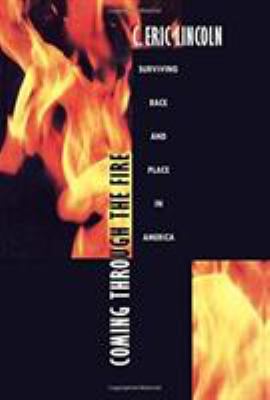 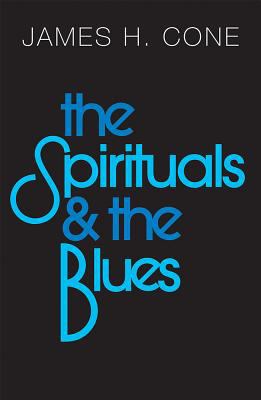 The Spirituals and the Blues, James H. Cone 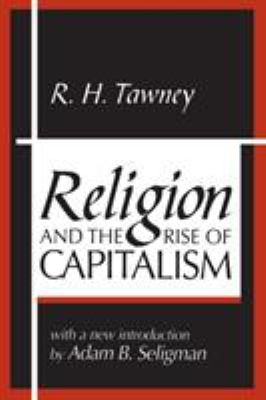 Religion and the Rise of Capitalism, R. H. Tawney

Walk together, children: the story of the birth and growth of the Interdenominational Theological Center, Harry V. Richardson 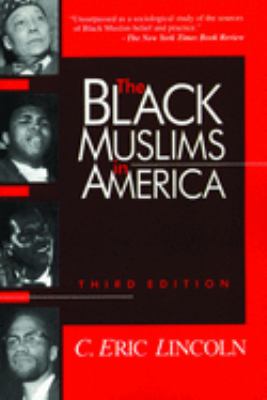 James P. Brawley Collection: Dr. James P. Brawley (1894-1985) was the president of Clark College from 1941 to 1965. He wrote the history of the College in Clark College Legacy, and served as President Emeritus on the college’s board of directors until his death.  A staunch Methodist, Brawley participated in many national Methodist committees. Of note within the collection are photographs featuring images and events from the life of James P. Brawley, and scenes around campus at Clark College. Also included are lantern slides of religious clergy, historical events and campus life, most likely used in his teachings, available via RADAR.

James H. Costen Collection: Dr. James H. Costen (1931-2003), A Presbyterian minister and educator, served as president of the Interdenominational Theological Center (ITC) from 1983 to 1997. In 1969, he became the first Dean of the Johnson C. Smith Theological Seminary – the only historically black theological seminary of the Presbyterian Church (U.S.A.) – after it joined with other ITC seminaries. The AUC Woodruff Library is the repository for two related collections: the Edler Hawkins Collection; and African-American Presbyterian Collection (1858-1988) – currently accessible via microfilm. Both collections document pioneering African American clergy of the United Presbyterian Church available via RADAR.

Interdenominational Theological Center Audio Visual Collection:  This collection documents pictorial and audio history of the Interdenominational Theological Center (ITC), a consortium of seminaries dedicated to educating Christian leaders for ministry and service in the Church and the global community, spanning from the 1880s to the 1970s. View and listen to these materials via RADAR.

C. Eric Lincoln Collection: Dr. C. Eric Lincoln (1924-2000) was best known as a distinguished scholar, writer and lecturer on the sociology of Black religion, race and ethnic relations in the United States, as well as an authority on the Nation of Islam and African American Muslims.   The C. Eric Lincoln Collection is a significant resource for studying African American religious groups. Audio and video recordings of Malcolm X, Louis Farrakhan and Ben Chavis are available as well as photographs documenting his life, available via RADAR.

Listen to a few audio recordings from the  C. Eric Lincoln Lectureship Series. Find the entire recorded collection on RADAR. 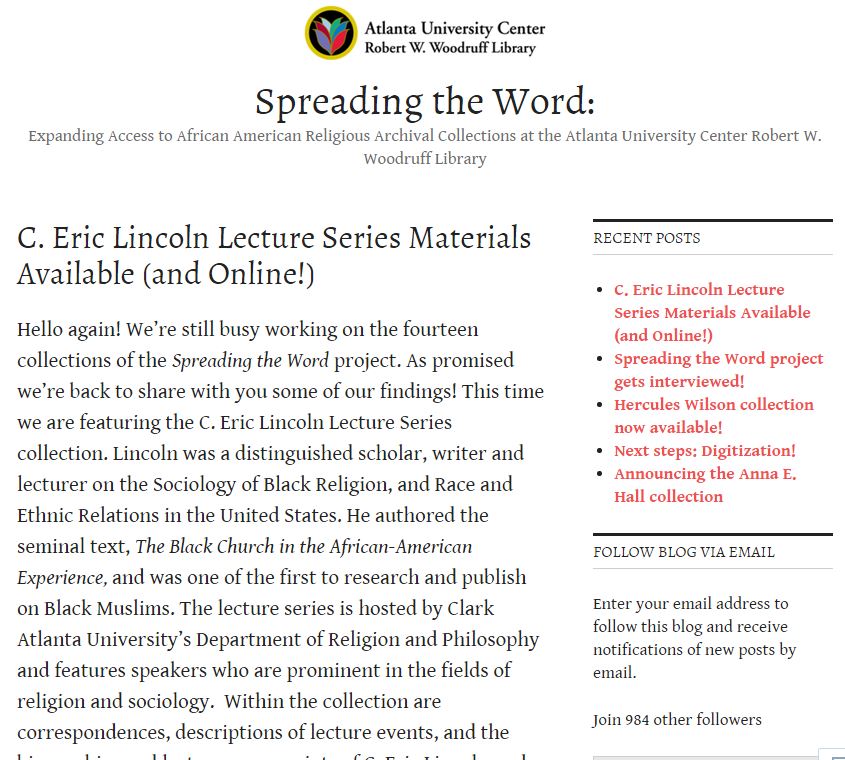 Be sure to check out the digital exhibit, Walk Together Children: a History of the Interdenominational Theological Center