A guide to Anthropology resources.

Find What You're Looking For

A primary source provides direct or firsthand evidence about an event, object, person or work of art. Characteristically, primary sources are contemporary to the events and people described and show minimal or no mediation between the document/artifact and its creator. As to the format, primary source materials can be written and non-written, the latter including sound, picture, and artifact. Examples of primary sources include:

Secondary Sources
A secondary source, in contrast, lacks the immediacy of a primary record. As materials produced sometime after an event happened, they contain information that has been interpreted, commented, analyzed or processed in such a way that it no longer conveys the freshness of the original. History textbooks, dictionaries, encyclopedias, interpretive journal articles, and book reviews are all examples of secondary sources. Secondary sources are often based on primary sources.

An example from the printed press serves to further distinguish primary from secondary sources. In writing a narrative of the political turmoil surrounding the 2000 U.S. presidential election, a researcher will likely tap newspaper reports of that time for factual information on the events. The researcher will use these reports as primary sources because they offer direct or firsthand evidence of the events, as they first took place. A column in the Op/Ed section of a newspaper commenting on the election, however, is less likely to serve these purposes. In this case, a columnist’s analysis of the election controversy is considered to be a secondary source, primarily because it is not a close factual account or recording of the events.
Bear in mind, however, that primary and secondary sources are not fixed categories. The use of evidence as a primary or secondary source hinges on the type of research you are conducting. If the researcher of the 2000 presidential election were interested in people’s perceptions of the political and legal electoral controversy, the Op/Ed columns will likely be good primary sources for surveying public opinion of these landmark events. 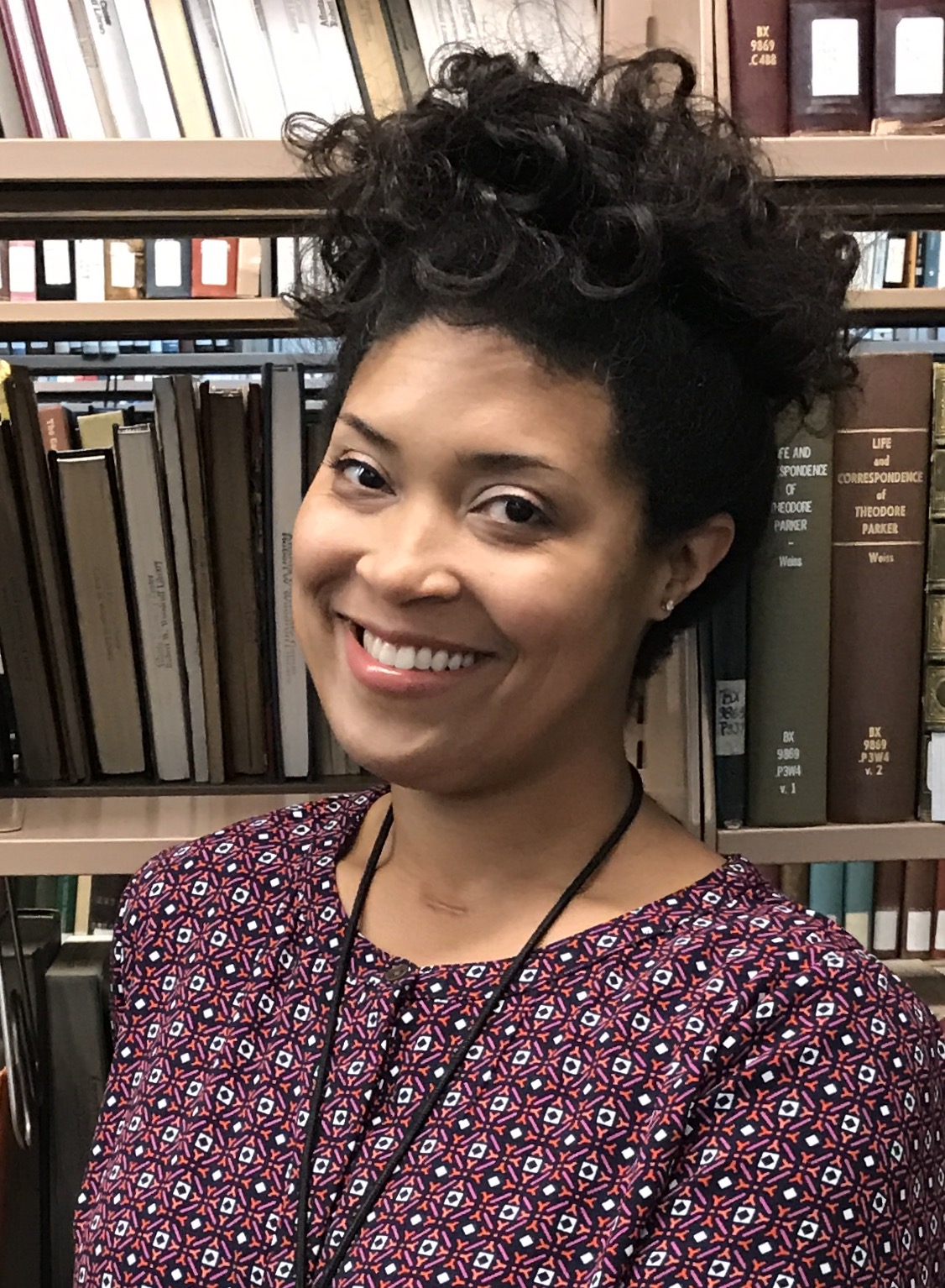